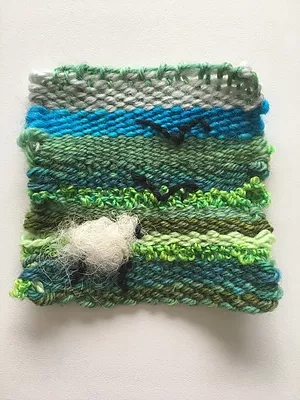 It’s been a little quiet on the weaving front here recently, in no small part because I have been spending some time reviewing both Nicola Rudd Textiles and my hand dye business Yarns From The Plain and planning out a way forward for the two. I’m painfully aware that I still haven’t managed to set up the shop here for the handwoven products (I made a start but it ground to a halt in the depths of winter) and that the blogging can be sporadic. I spent last weekend with an amazing group of women all running small businesses and part of that involved taking an honest look at the last year and planning a route forward. As part of this is became apparent that it was best if I ran both the textile and the dye businesses as two parts of one whole, and that I really wanted to develop the teaching side of both. I love teaching; it seems daft not to be doing it, right?
So as part of this, I’ll be developing weaving courses and one-to-one weaving tuition over the next few months. It’s in the early stages so far, and I hope to have a page built soon but in the meantime if you would like to learn how to weave, or just have a taster day, feel free to contact me.
And I’m aiming things at children too! I’m delighted to announce that during the February half term holiday I’ll be running a 2 hour workshop teaching children how to weave using a small hand held loom, at Sew Little Lotty, Hopley House, just outside Middlewich (you might have spotted this week’s Wordless Wednesday…). I’m actually running it twice, in the morning and the afternoon, and during the session, children will weave a small square which can be used for a variety of things, but can also be embellished to make a piece of textile art, just like this example completed by Caroline in a workshop I ran last year. 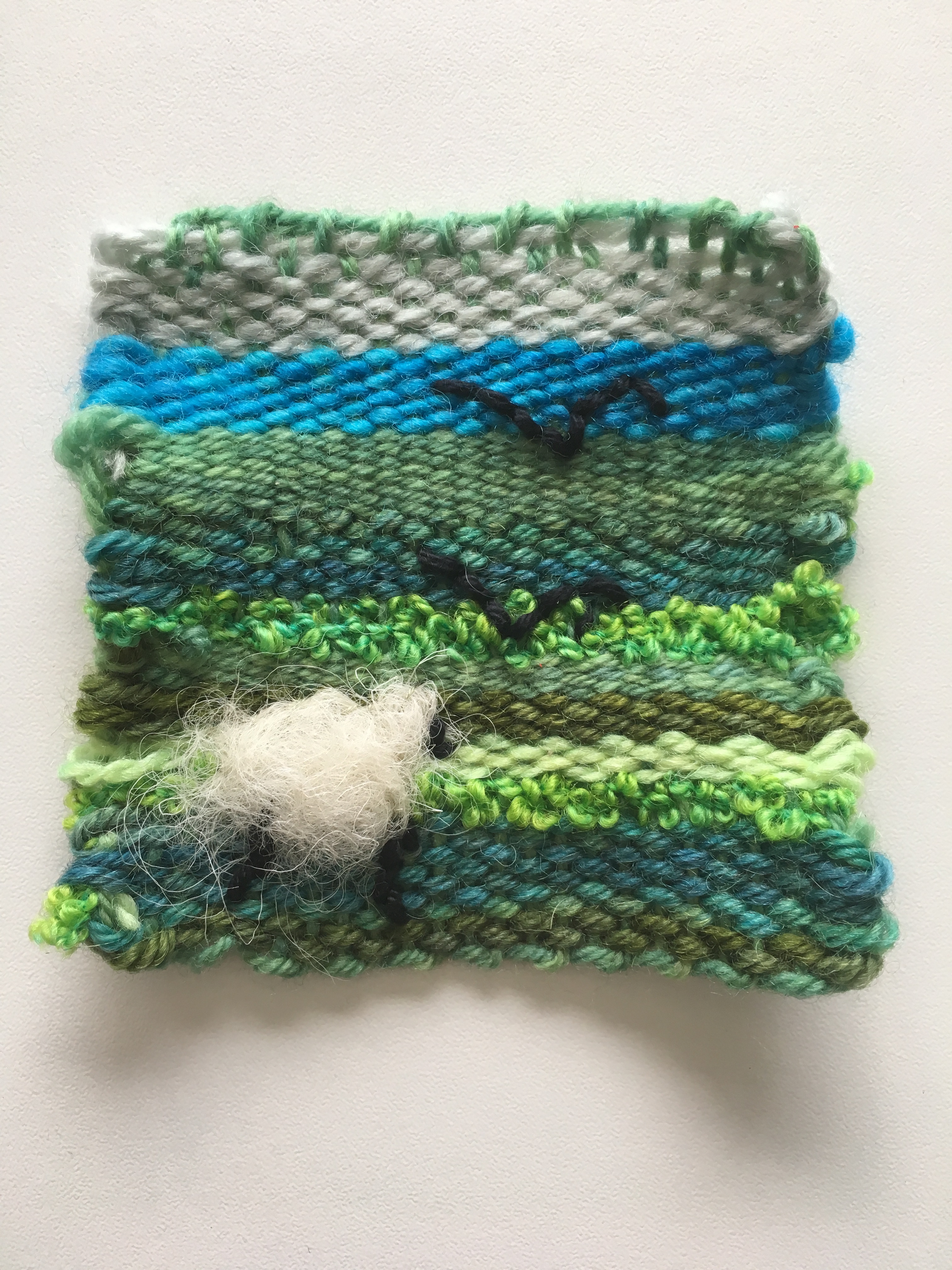